About the FIVB
The FIVB is the governing body responsible for all forms of volleyball on a global level. Working closely with national federations and private enterprises the FIVB aims to develop volleyball as a major world media and entertainment sport through world-class planning and organization of competitions, marketing and development activities. The FIVB is part of the Olympic Movement, contributing to the success of the Olympic games.
www.fivb.com/
facebook.com/FIVB.InternationalVolleyballFederation/
go.volleyball.world/Twitter?ytv=d
go.volleyball.world/Subscribe?ytv=d 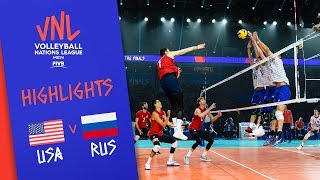 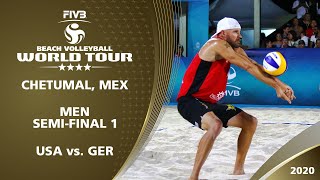 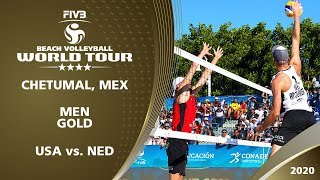 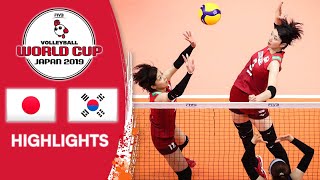 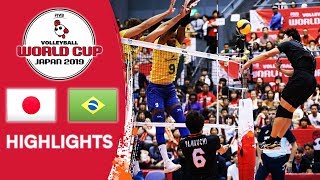